DISCOVER THE OTHER SIDE OF EARTH

Read More
Reise is not just a simple, pure skincare products brand. The true meaning behind it, is closely linked to our beloved land - Taiwan. The beauty of life stems from the harmonious coexistence of everything on Earth and we firmly believe that a product that is positive and respectful towards nature can bring total satisfaction. Upholding this green thinking, we have turned our appreciation and love for nature, from a slogan to action so that we are able to sustain our environment for the next generation. At the same time, we are providing those who also respect and cherish mother nature, an easy way to do so whilst maintain their skin wellbeing.
About Reise 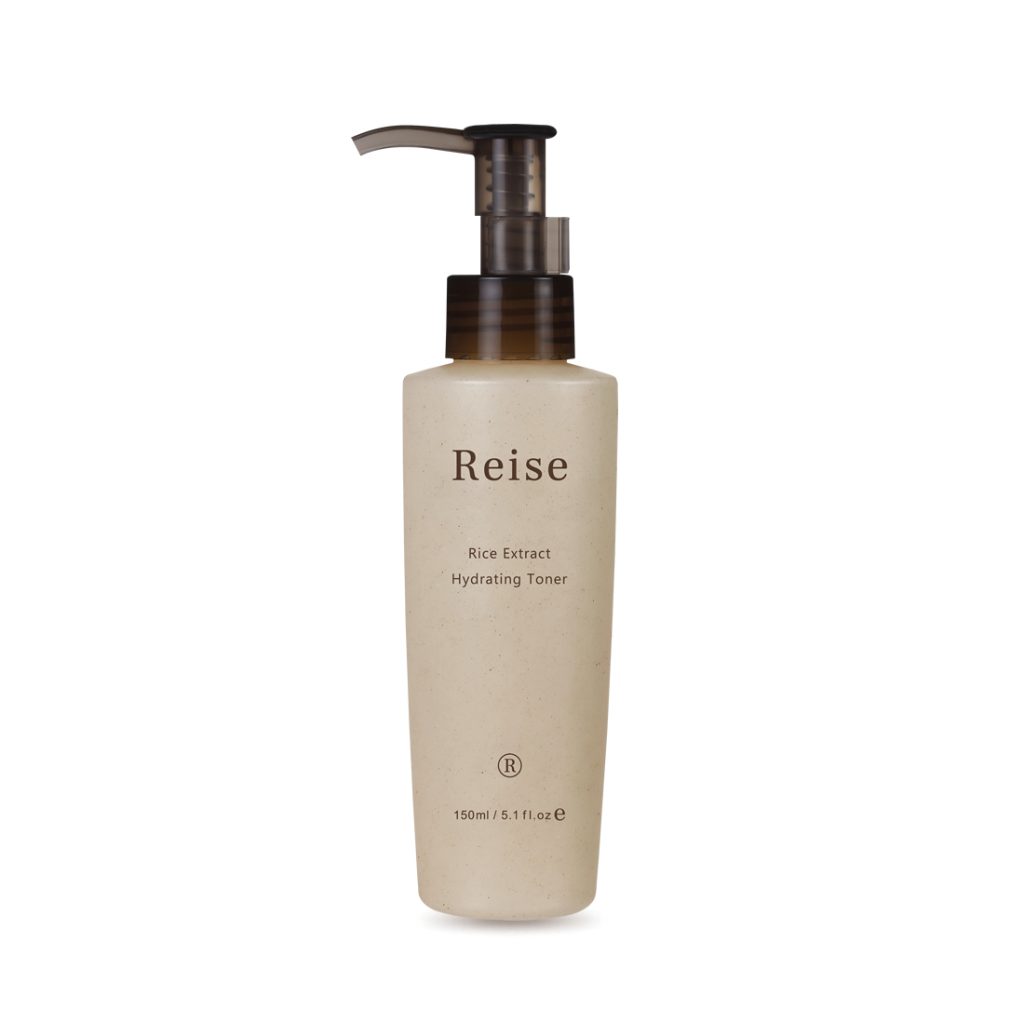 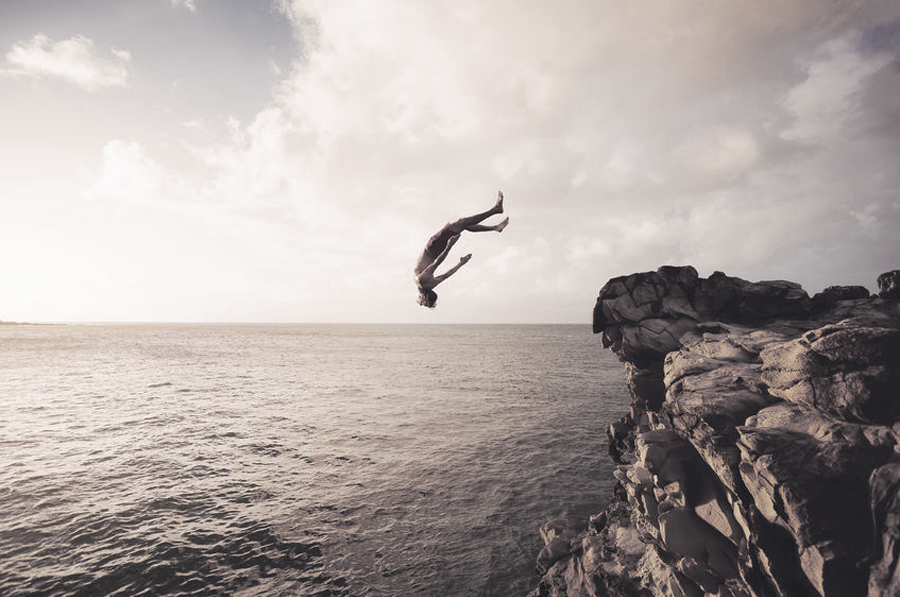 Located in East Africa, northeast of Madagascar, and has been named “Garden of Eden in the Indian Ocean,” the Republic of Seychelles, is made up of 115 islands with a population of not more than one hundred thousand. With the world’s second largest coral atoll, the Aldabra atoll and stretches of white sandy beaches, it is an internationally renowned holiday location as well as, home to endangered dugong and Aldabra giant tortoise. 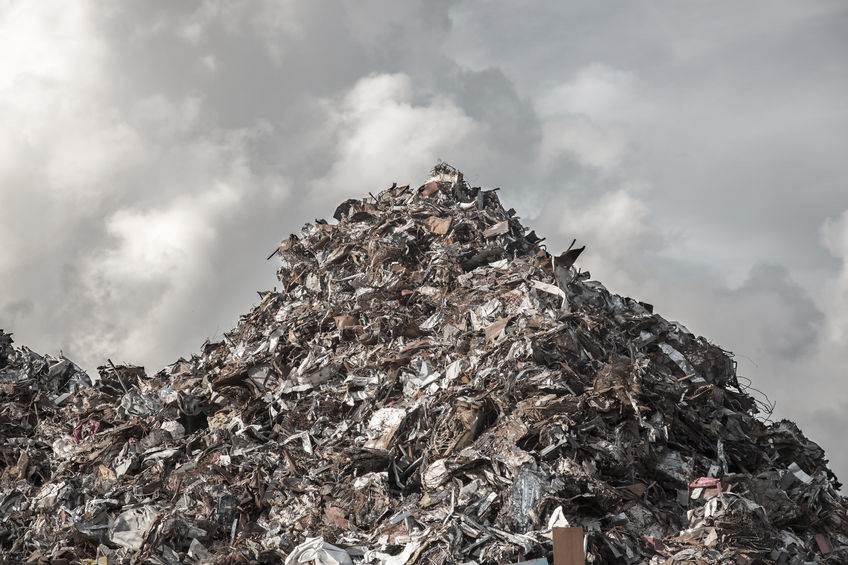 Trash Isles – Under Application for the 196th Country

Have you heard of a country called “Trash Isles” which campaigners submitted an application to the United Nations to declare the it as the world’s 196th country?   The campaign is encouraging supporters to sign up to become citizens of the Trash Isles, and you only need to fill out a simple online form.  Anyone in the world can become a citizen of Trash Isles. 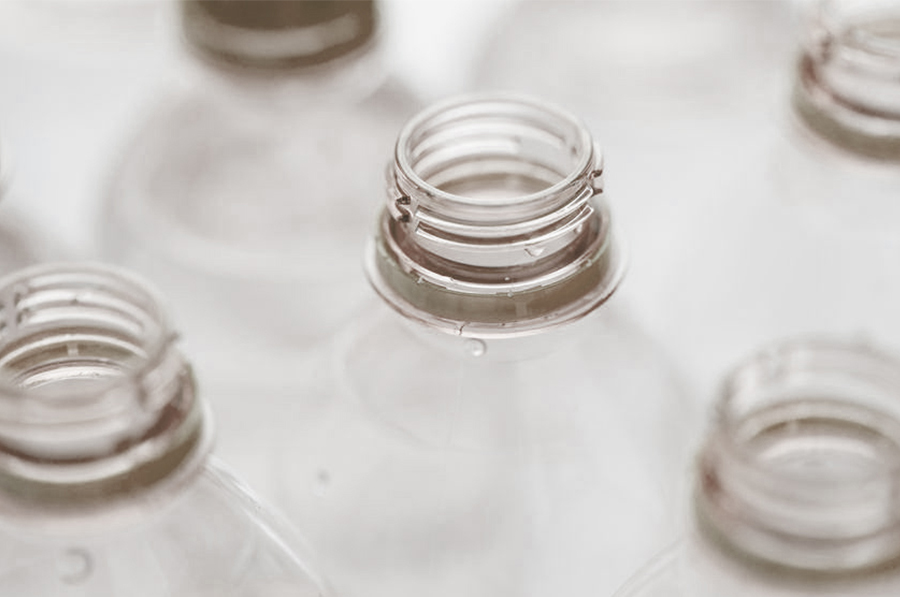 Seven Recycling Misconception That You Did Not Know

Taiwan produces about 7 million tons of rubbish every year, equivalent to around 12,700 Taipei 101 buildings, ranking Taiwan 13th in the world.  Out of which the recycle rate is nearly 50% , leading many European Countries and American, at the same time making headlines such as,「Taiwan: The World’s Geniuses of Garbage Disposal」 on The Wall Street Journal, in 2016.  Relevant government policies have raised recycling rate, but at the same time we need ask where these recycled items are going?  Is it because the public “feel” that since rubbish can be “recycled”, we thus create more of it? 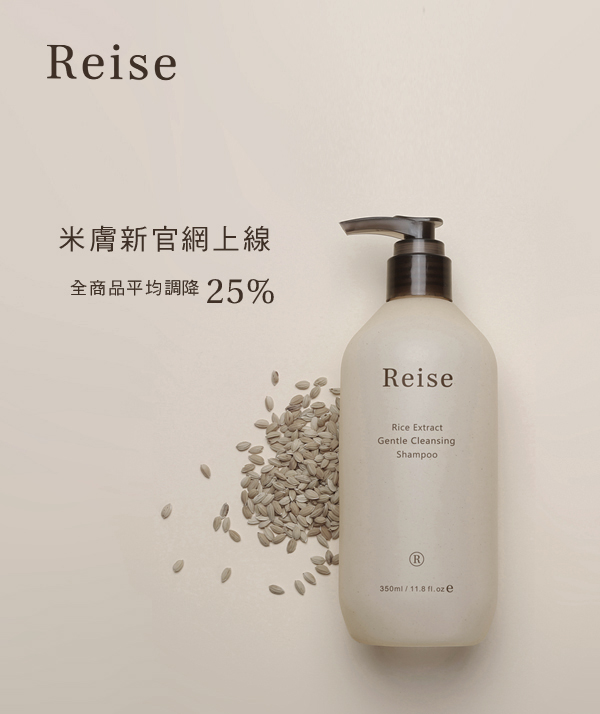